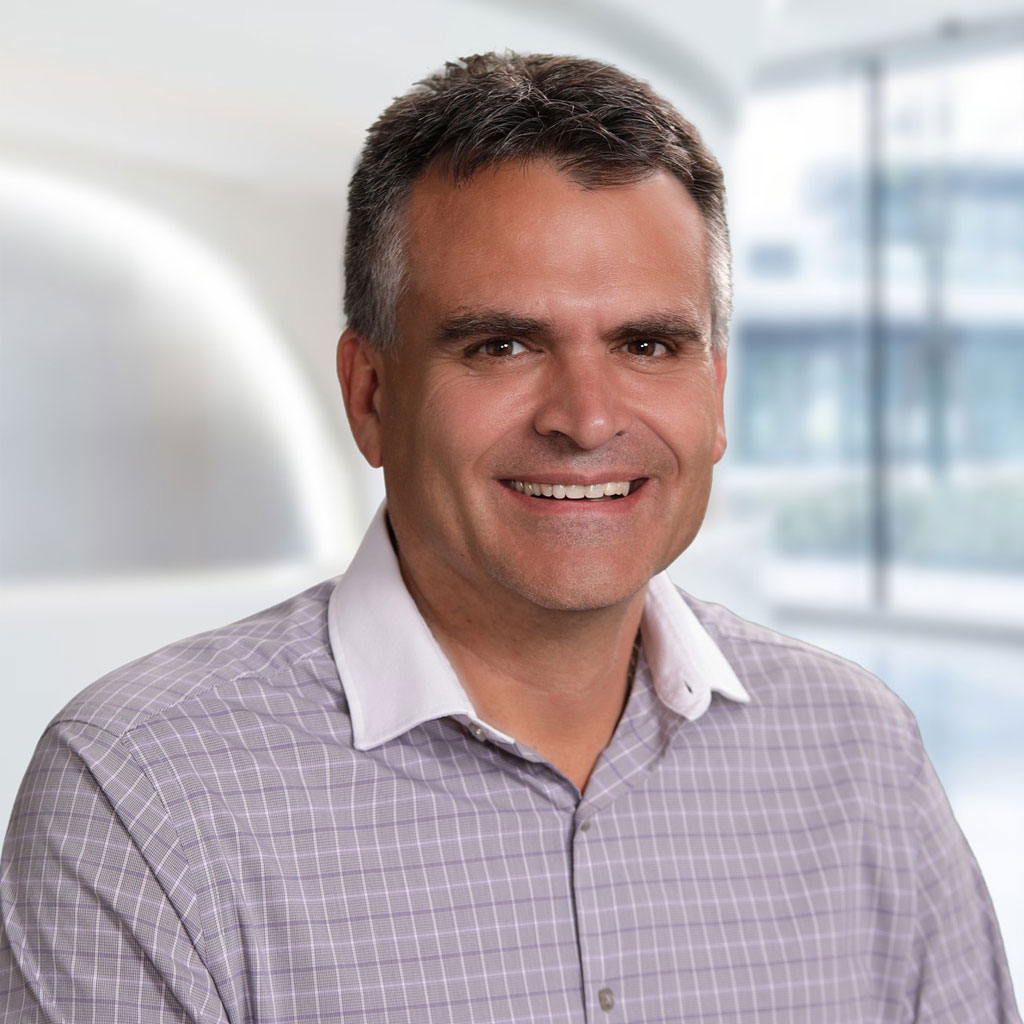 Eric has over 20 years of operations and development experience in the mining industry. Eric joined Greenstone Gold Mines in March of 2015 and was appointed General Manager for the new company. From 2013 to March of 2015 he was Manager of Project Development for Premier Gold Mines Limited. Prior to joining Premier Gold Mines Limited Eric was the former Project Manager for Agnico Eagle Mines Limited (Agnico). While at Agnico, Eric was Operation Manager in developing and building the Meadowbank Mine and Project Manager for the Meliadine project. Prior to joining Agnico, Eric worked in various operation superintendant positions at the Troilus Mine for Inmet Mining. Eric received his PhD in Rock Mechanic Engineering through a partnership between the Université du Québec and B.R.G.M. in France.