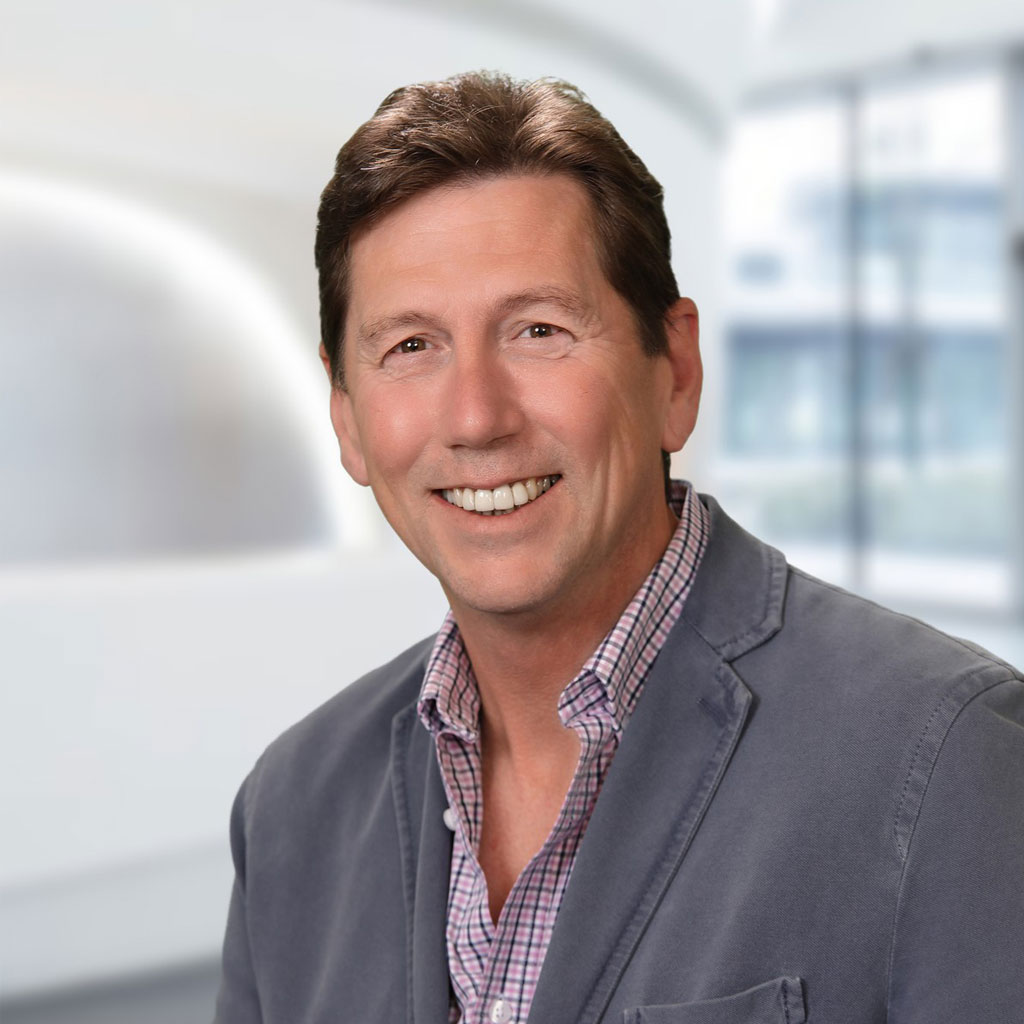 Bertho has 30 years of experience developing projects in the mining industry with an emphasis on developing new projects or undertaking expansions of existing mining facilities in different countries. Bertho joined the project in 2014 and has been involved in all phases of the project since the beginning and is acting as Project Director for the construction phase. Prior to joining the Greenstone Mine project, Bertho was leading a feasibility study for a Rare Earth project. Preceeding that work he was construction manager with Agnico Eagle Mines for Goldex Mine in Québec and Meadowbank Mine in Nunavut. Bertho also directed the detailed engineering for Agnico’s Lapa Mine project and participated deeply in the feasibility study of their Meliadine project.